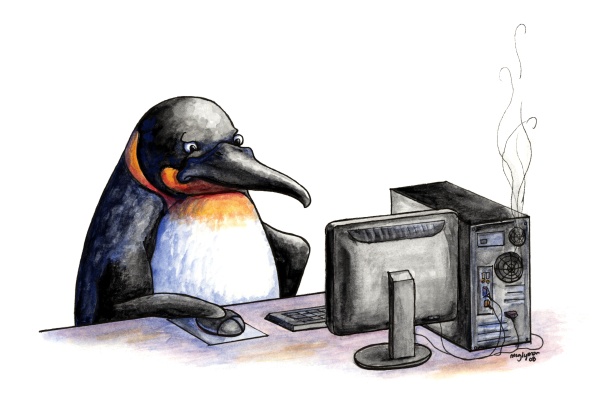 Before we embark on this journey i guess it is good to state where i stand for now in term of game development skills.

I only have a couple dozen hours of playing with he Godot engine and I am personally impressed by the stuff i made so far.
Nothing very impressive to any decent developer but amazing for me. Just showing me I actually have the skills to produce a game.

And the skills I lack, I know I have the capacity for teaching myself with my long time best friend… the internet 🙂

I started by making :

That was on the first few weeks after i discovered Godot, but i never really had so much time to fully invest on it so it was mostly me having fun with mechanics ideas and seeing how hard this engine was to use…

… and the truth is that I found it to be very user friendly and intuitive to learn and I feel I am making solid progress every time I use it.
Plus it is incredibly light (no seriously… like less than 50 Mo light !!!!) and since i live in a place with limited access to internet, that does count a lot for me.
And the fact that it is open source and has a friendly robot face as a logo and i was on!

I remember my mom use to tell me as a teenager that I love videogames so much, I should make them…

So I decided to be serious about it and to start thinking about a game idea I could focus on and after enormous amount of brainstorming I finally settled on a concept and I will try to push it to production.
I am very happy about that decision since it might be the beginning of a long and amazing adventure.

See you soon and keep it fresh!
Esteban 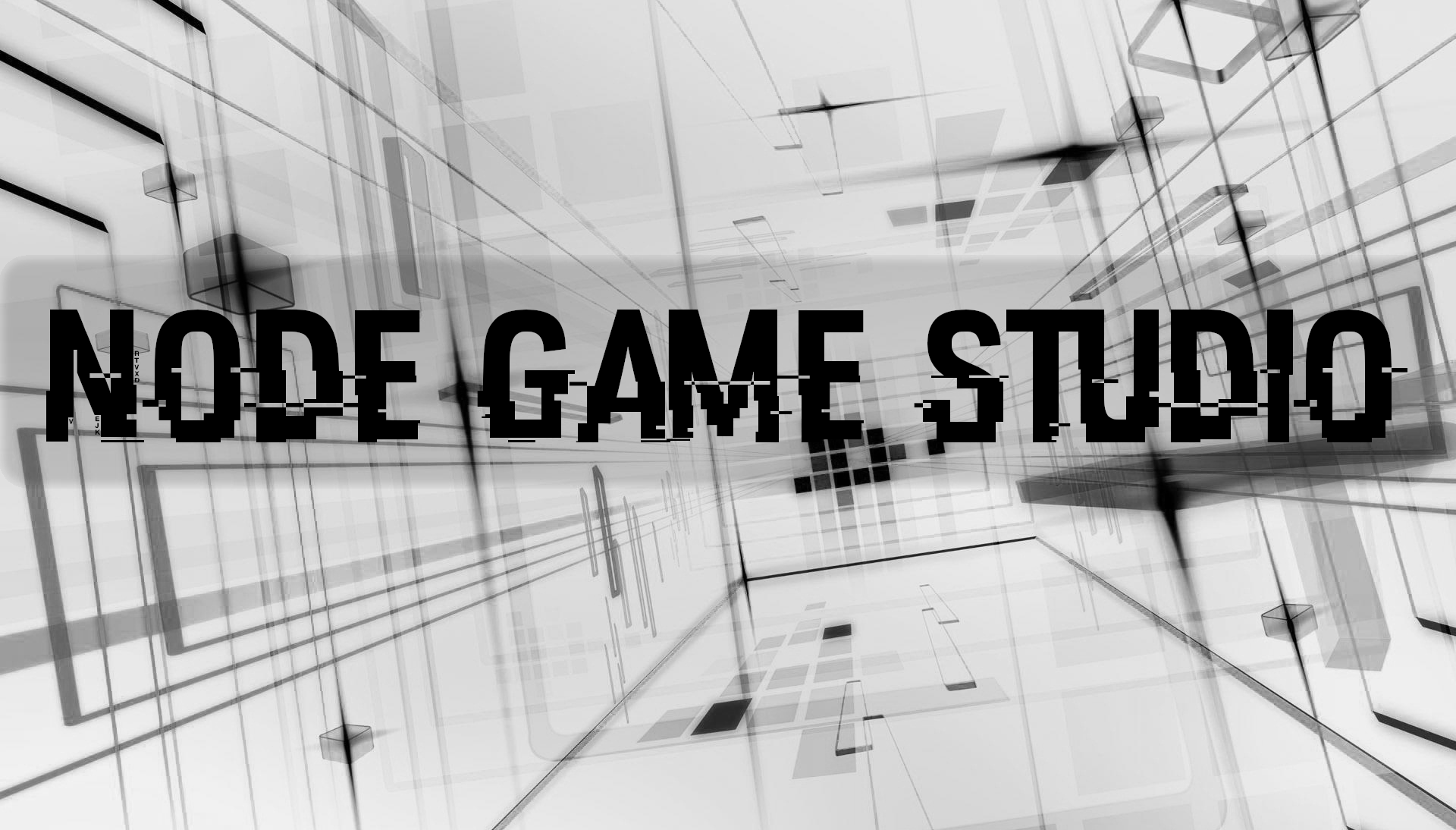 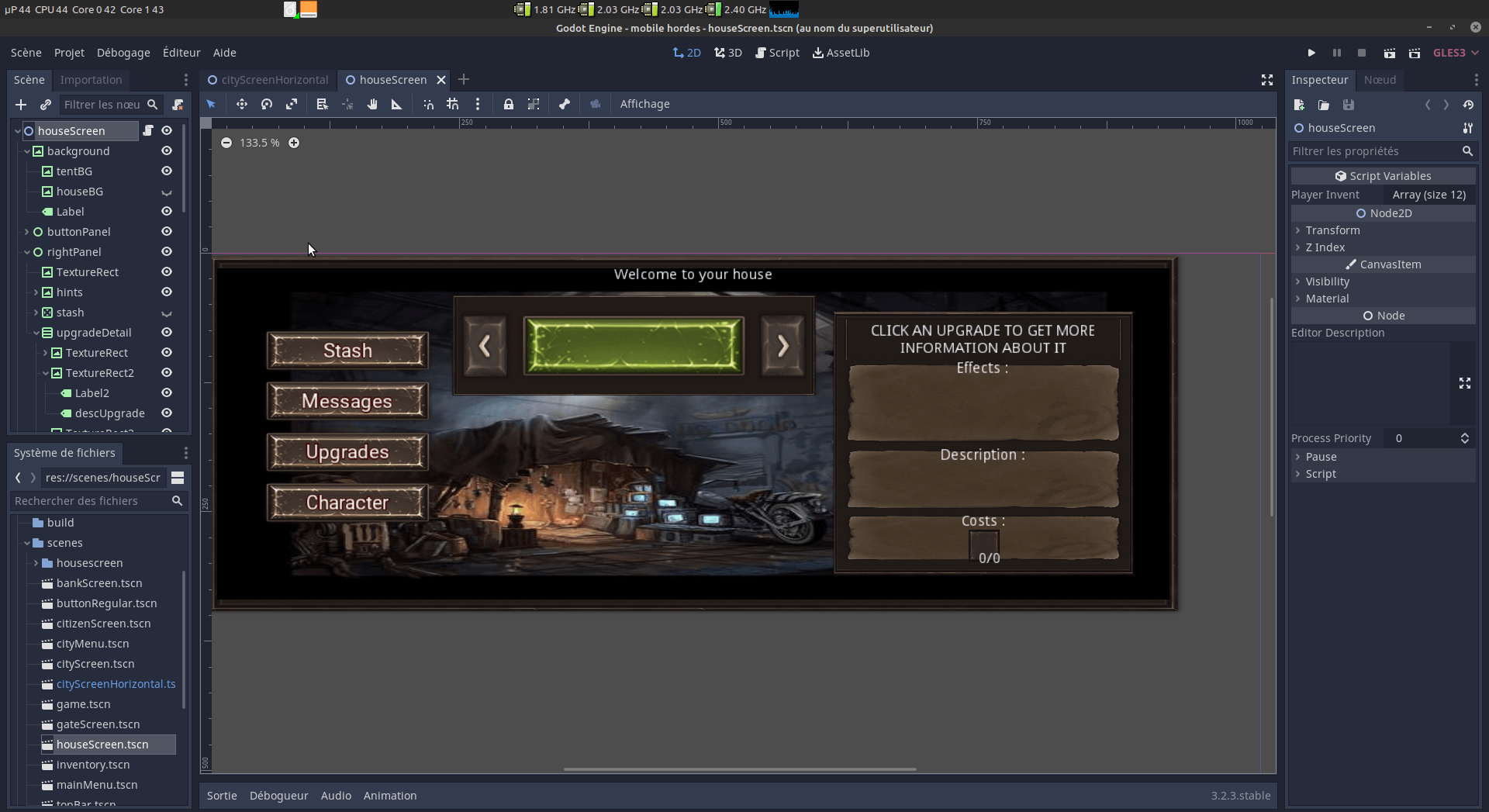